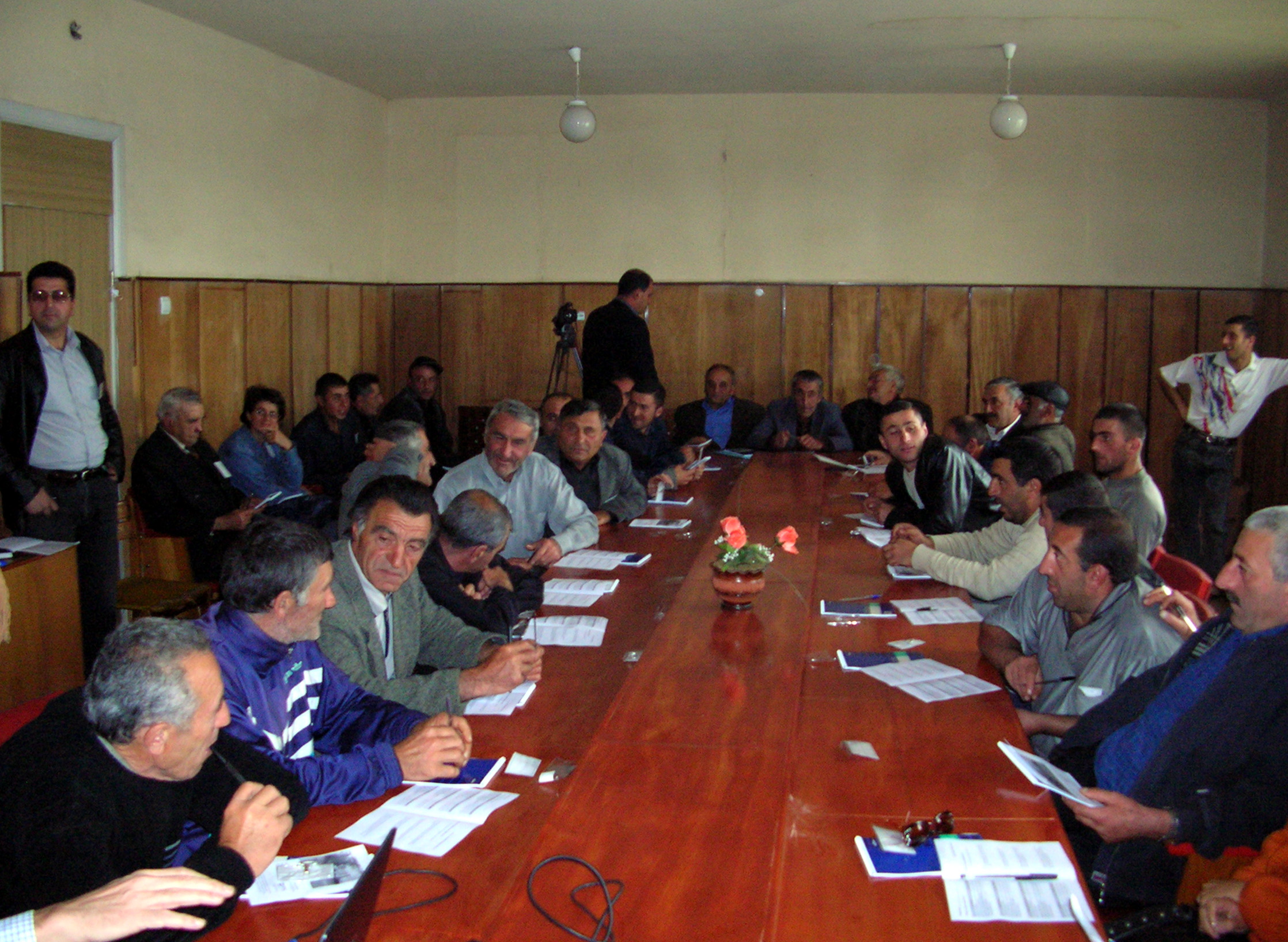 With financial support from the United States Agency in International Development (US AID), the Urban Institute hired Project for Public Spaces (PPS) to help community members in Ninotsminda, Georgia, re-design the town’s central market (bazaar), where people could buy meat, dairy, fish, produce, and local crafts from Georgian and Armenian producers, as a more visible and accessible community marketplace. PPS traveled to Ninotsminda, population 8,000, at the start of the project in the Fall of 2005, and worked with local business planners and the local district government to organize a Steering Committee.

Located in the center of the town, the market is a central aspect of downtown Ninotsminda; it is close to a busy intersection, adjacent to City Hall, and in front of a school. But despite the proximity to downtown retail activity and social life, the market building is not very visible – it is set back from the street in a small space. The goal of the project is to move it to a new, larger location that has more entrances and is more accessible.

To re-design the market in a way that aligns with the community’s desires, PPS and the other team members hosted Placemaking workshops that were open to residents, farmers, and local officials, including the mayor. The workshops encouraged people to see themselves as part of the re-design process, and led to the creation of a Market Corporation that will manage the market and represent new ideas.

PPS and the partner organizations conducted observations in the town, noting how people accessed the market, and where the nodes of activity were located in order to better connect the market with social activity. Redeveloping the central market is expected to lead to further economic opportunities; the market will catalyze additional developments and investments in the town by local businesses and other international aid groups related to building and improving roads and infrastructure.

The local Steering Committee and Market Corporation have taken ownership of the management of the current development process, and are incorporating PPS’ suggestions for merchandising, storage facilities, circulation and waterways. They plan to re-open the market in the Spring of 2006. Much of the project’s development depends on international aid, which will be used to re-habilitate the old structure if it comes through. PPS returned to Ninotsminda to help evaluate the process and future plans in the Spring, ’06. The site of the new market is currently empty, but the market is planned to be up and running by September ’06. 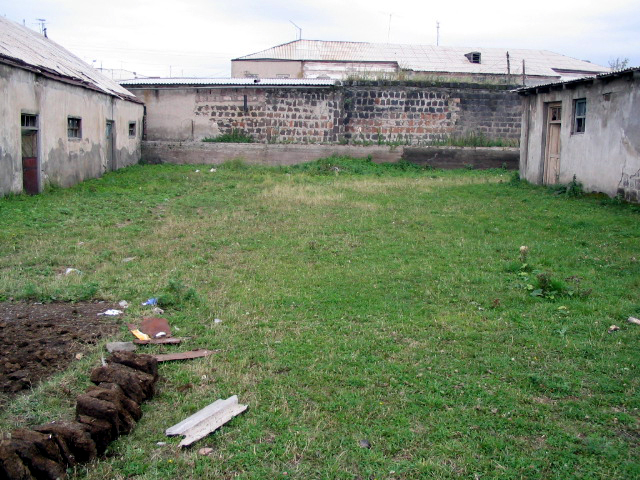 The site of the future market.
Related Articles & Resources

No matter where you are in Barcelona, you are never more than 10 minutes from a market, which means that fresh food is accessible for all communities.

Successful public markets have a myriad of social and economic benefits