As part of the Bass Initiative on Innovation and Placemaking, Project for Public Spaces collaborated with the Brookings Institution to audit physical, social, and economic assets in an emerging innovation district in Oklahoma City, and launch a new district management organization there.

Using a combination of GIS analysis, user observation, online and intercept surveys, and placemaking workshops, Project for Public Spaces determined that the built environment was a key factor in the city's ability to attract and retain talent. Although the district contained a high concentration of companies and institutions in the health and energy sectors, it struggled to establish a unique and memorable identity. The district also struggled to connect to the nearby downtown and to catalyze collaboration between organizations because it lacked the critical density, mixture of uses, vibrant public spaces, and programming to support social interactions.

To address these findings, the team convened a committee of representatives from institutions in the district to address inclusion and diversity, encourage interdisciplinary research and technology transfer, and invigorate the district's public realm. The public realm group focused both on short-term activations and on long-term shifts in land-use and traffic engineering to foster a dense, walkable, mixed-use development pattern. In 2018, the Oklahoma City Innovation District named Katy Evans Boren as its first President and CEO to continue pushing these new initiatives forward. 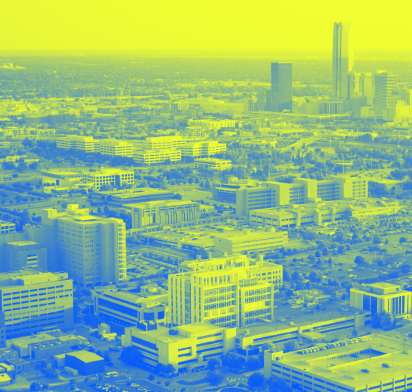 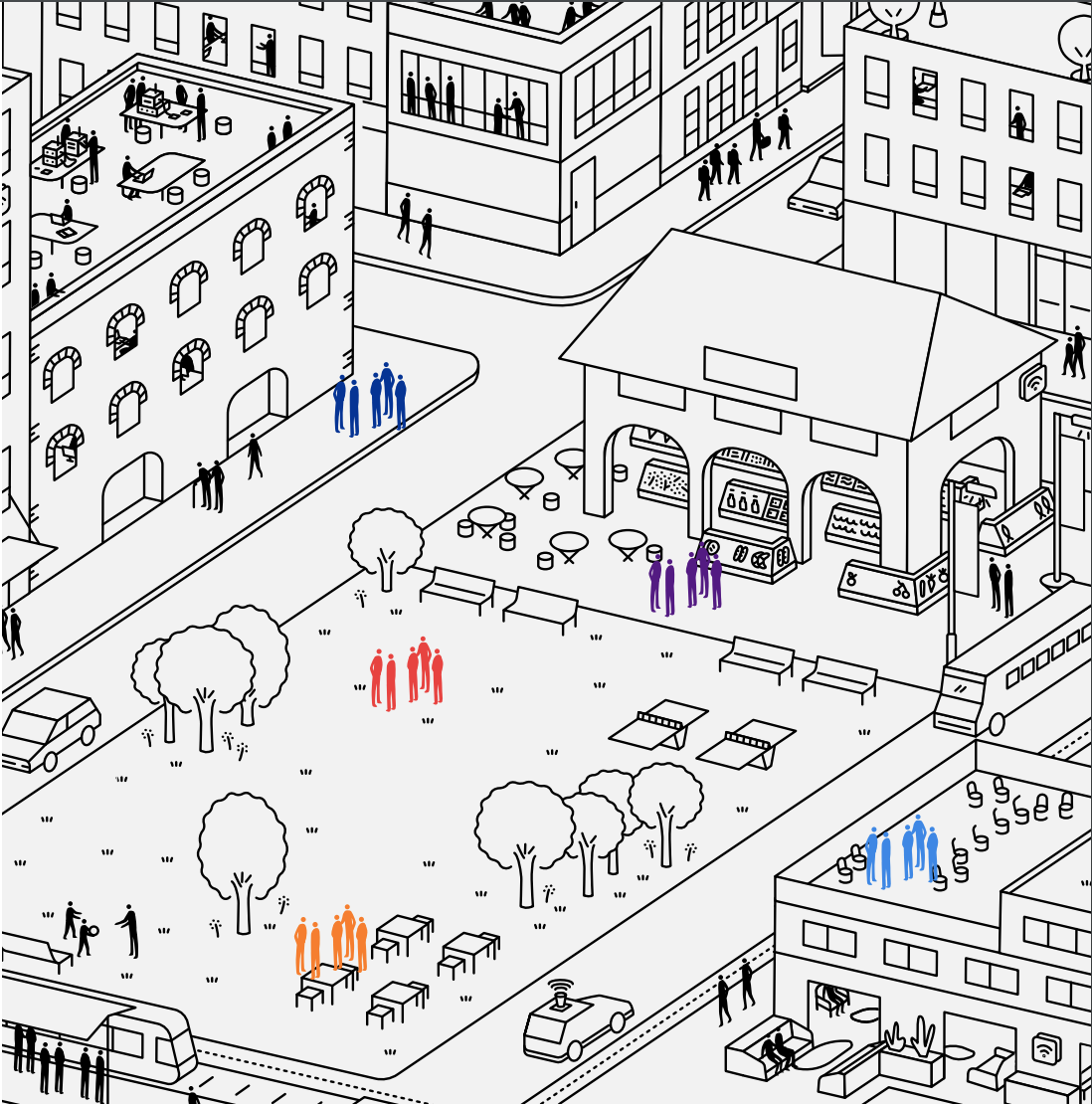 February 23, 2018
Does Your City Have What It Takes? A Guide to Auditing Innovation Districts 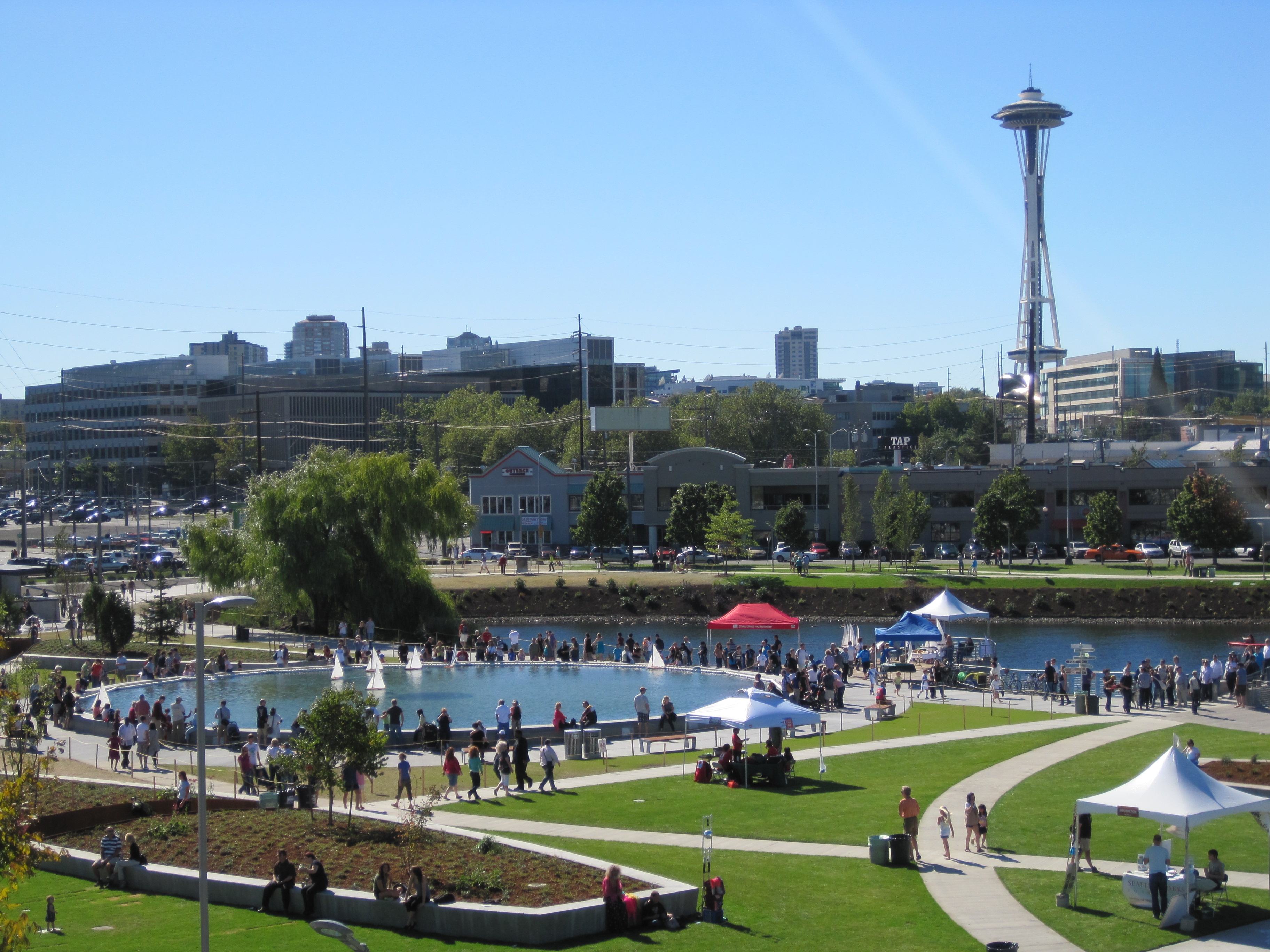 May 9, 2016
8 Placemaking Principles for Innovation Districts