Eugene’s downtown spaces are coming alive and welcoming all Eugenians through the Places for People campaign.

In 2016, Project for Public Spaces and the City of Eugene embarked on a downtown placemaking campaign called "Places for People." The presence of a large homeless and transient population, coupled with public space design that prevented sociability and a sense of place, had made people reluctant to visit downtown Eugene and its public spaces.

Project for Public Spaces conducted a study of the downtown, engaging the community in various ways, including interviewing or surveying over 2,300 people. An effort was made to reach out to people both in and outside of the downtown to understand the perceptions and behavior of a broad cross-section of residents. The seven-month engagement also included meetings with city staff, executive and stakeholder committees, individual interest groups, and a series of placemaking workshops, pop-­up engagements, and on-site observations.

The "Places for People" campaign culminated in design, program, and public space management recommendations to ensure the downtown public spaces could reach their potential as vibrant spaces where everyone can feel safe and welcome. Using these recommendations, the City of Eugene has taken steps to implement a series of "lighter, quicker, cheaper" improvements, like running new programs for families and youth and stepping up its services for people experiencing homelessness. In 2019, Project for Public Spaces joined a design team to implement our recommendations for the Park Blocks' reconstruction and a new market hall. 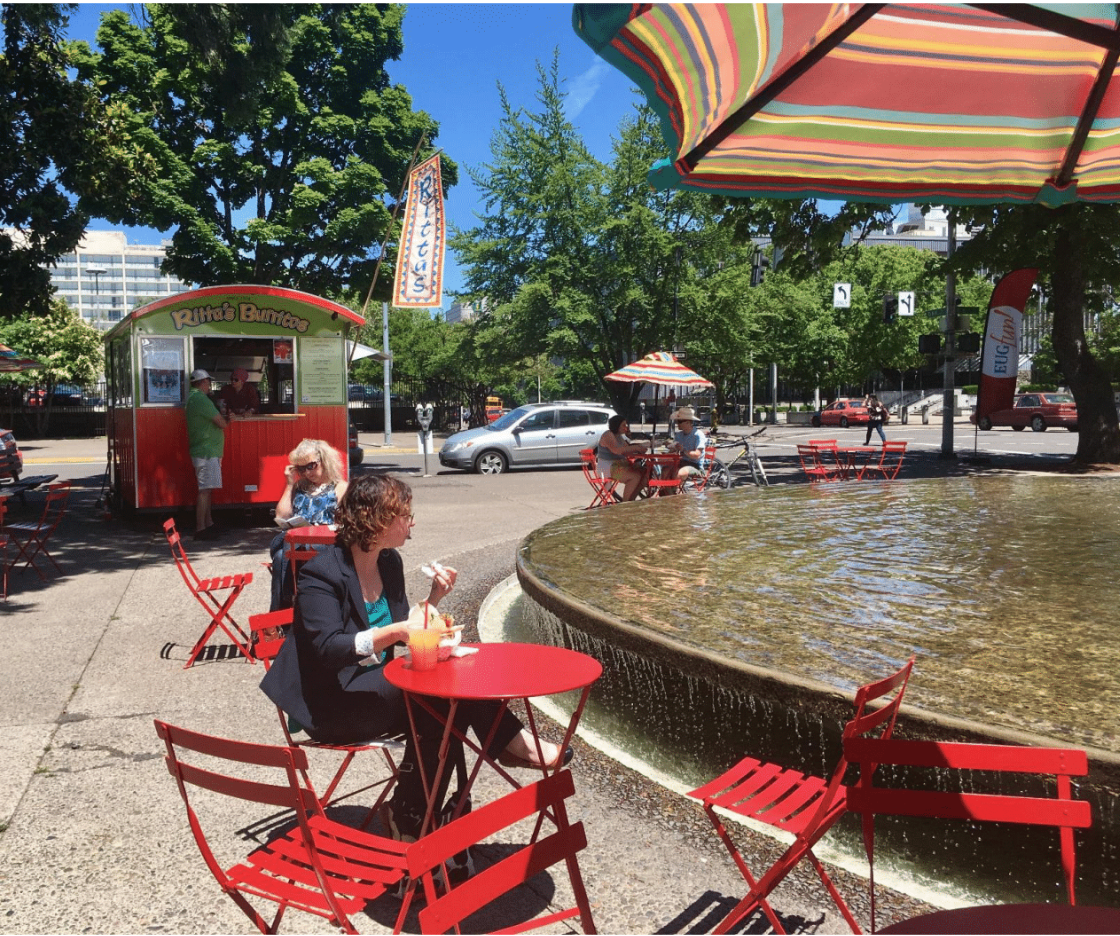 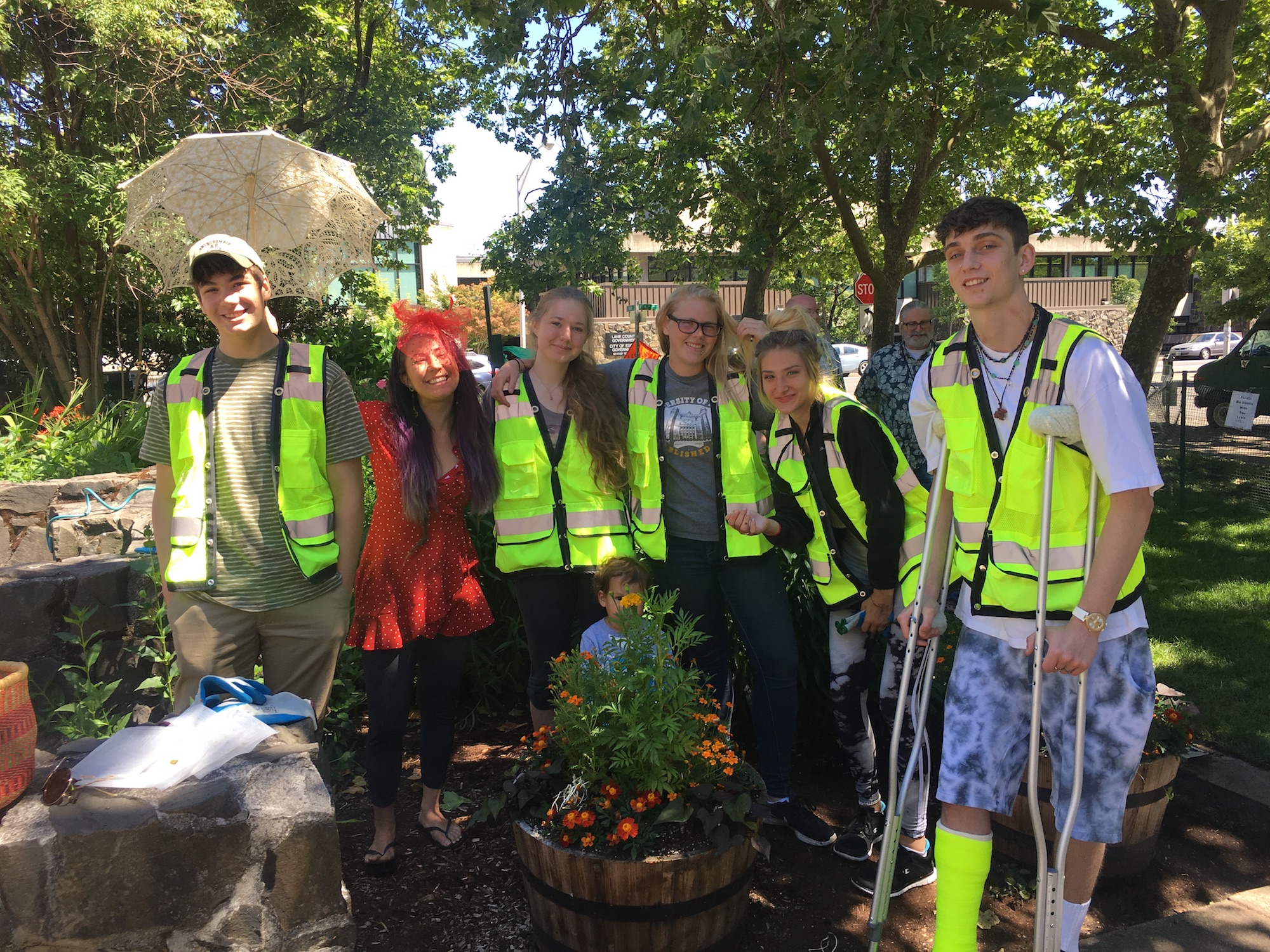