"Our vision is to build a stronger, more connected community through art and history. If we really want to achieve that vision, we’ve got to get to work in all the places where people live, work, and play."

Starting in 2011, the Santa Cruz Museum of Art & History (MAH) began developing a plan to transform neighboring Abbott Square into an exciting cultural hub for the city's downtown. Abbott Square was already a key physical connection between the growing museum and downtown's vibrant creative life. Project for Public Spaces joined MAH to kick off a series of placemaking workshops and further establish downtown Santa Cruz as a major destination that could spark other art and cultural activities around the city.

Abbott Square physically connects the MAH to the main street in downtown Santa Cruz. While the initial reason to activate the square was for marketing and audience development, a placemaking workshop and ethnographic studies expanded this vision to include creating a downtown gathering place for the community. New ideas came forward, like free outdoor programming, seating, dining options, and what would become a family-friendly secret garden. It has become the central gathering place in downtown Santa Cruz, a vital re-creation of a town square. Possibly even more significant, the placemaking process strengthened MAH's overall commitment to community-driven programs, which led to the drafting of a new theory of change for the museum that includes an impact statement to build a stronger, more connected community. 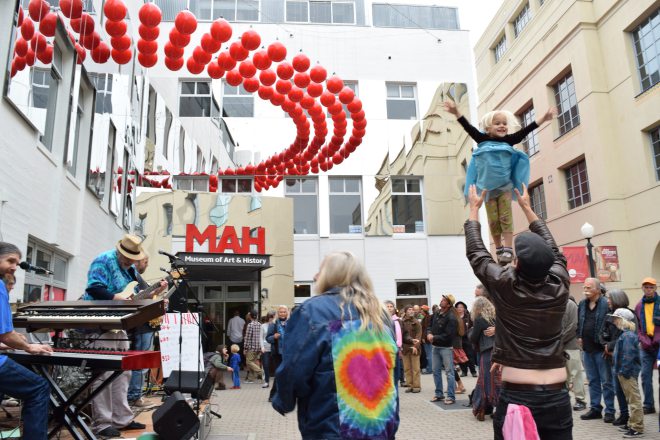 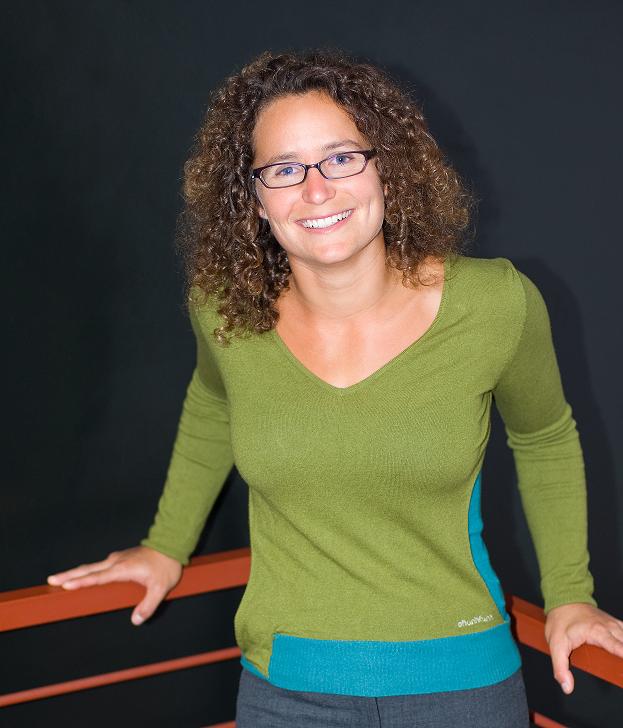 May 31, 2012
Citizen Placemaker: Nina Simon on Museums as Community Hubs 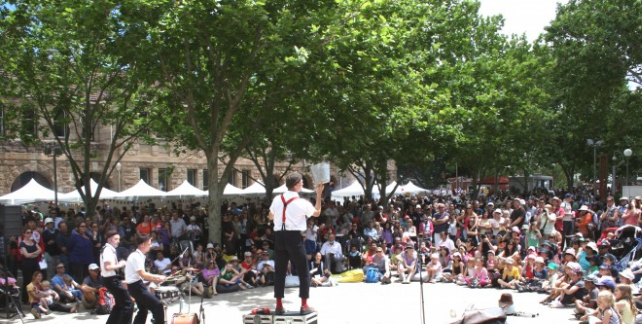