The transformation of Parramatta and Centenary Squares is a success story of leading with placemaking in the Greater Sydney region.

In 2012, the City of Parramatta in New South Wales, Australia, had major plans to transform its public spaces. City leaders saw an opportunity to lead with placemaking during the redesign and development of Centenary Square and nearby Parramatta Square. But the results went far beyond these two squares, changing public space policy for the entire City.

First on the list was the redesign of Centenary Square, formerly a cluttered area known as Church Street Mall. Project for Public Spaces helped the City of Parramatta ensure that the community's vision would drive the redesign and that the changes to the space would create a continuous visitor experience with the final design of adjacent Parramatta Square. During community workshops and place evaluations, locals brought up public safety priorities alongside hopes for better amenities and activities.

Project for Public Spaces created a placemaking program that made the area a prime event destination in Parramatta, starting with Centenary Square. Even while Parramatta Square is under construction, Centenary Square attracts visitors with its new design and frequent activities like markets and festivals. These changes have brought in new businesses, changed public perception of the area, and encouraged investment in Parramatta.

The City's work with Project for Public Spaces changed far more than the plans for Centenary and Parramatta Squares. This partnership led to the City amending its policies to allow locals to program public spaces more freely. Perceptions have changed around Parramatta's public spaces, creating momentum for a place-led transformation of the City. 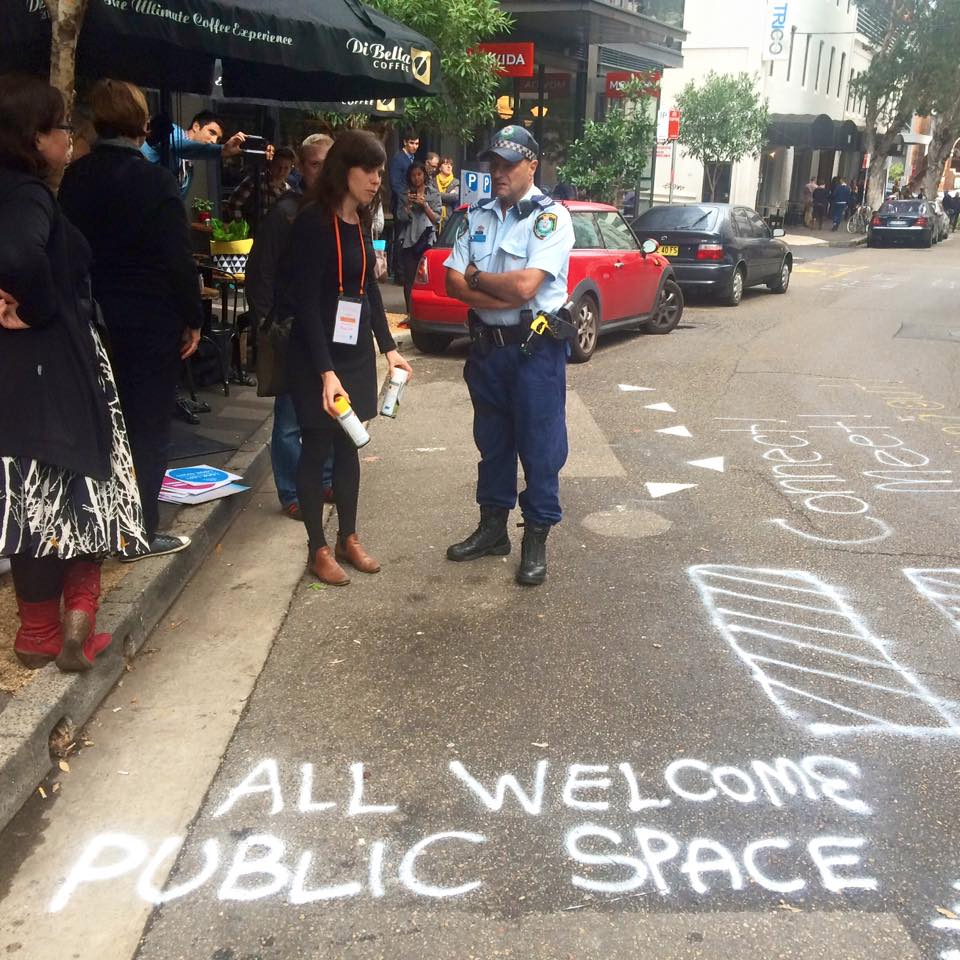 June 12, 2016
Building, and Learning from, the Australasian Placemaking Movement