“By engaging both the public and private sectors, we are creating a vibrant community hub in the heart of downtown.”

Travis Park in San Antonio is one of the oldest municipal parks in the nation, dating back to the 1870s. Despite several renovation attempts, Travis Park had developed a reputation for hosting illicit and illegal activity over the years, making it an uninviting space for the community. The revitalization of Travis Park was sparked by the Heart of the Community Grant Program by Southwest Airlines and Project for Public Spaces. They worked with the City of San Antonio’s Center City Development & Operations Department (CCDO) to change this narrative for Travis Park and make it a place that adds excitement to downtown San Antonio.

Project for Public Spaces convened locals to create a vision for the park: a multi-use space to be enjoyed by people of all ages. Based on feedback received during a series of public placemaking workshops, Project for Public Spaces brought new amenities to the space, including food trucks, umbrellas, movable tables and chairs, and ongoing public programming like fitness classes, historical tours, live music, free movies, and game tournaments. The grand re-opening of the space in March of 2014 also unveiled new book kiosks, giant chess sets, and other games to attract users throughout the day. These placemaking projects in the park have sparked additional improvement projects to enhance user experience and to strengthen the identity of downtown San Antonio. Travis Park now has an upgraded VIA bus stop, a B-Cycle rent-a-bike station, and has become a staple location on the local Segway tour. 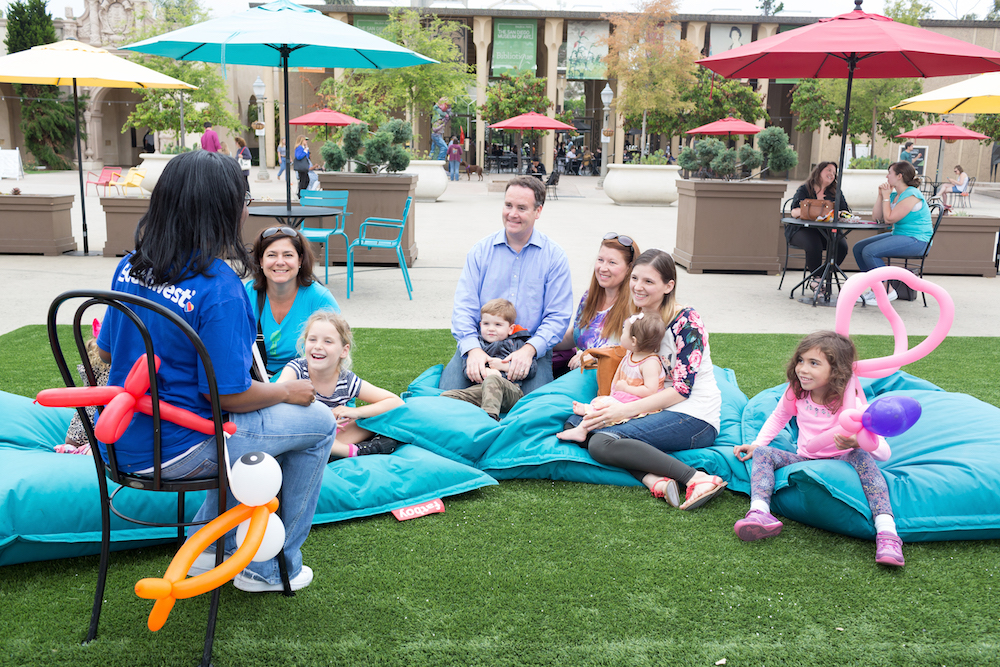