Civic Plaza acts as a front porch for the Albuquerque Convention Center, serving as a place where events spill outdoors and excite the community.

Connecting civic offices to the Albuquerque Convention Center, Civic Plaza was built during an era when large open concrete plazas were the norm. In 2015, with the support of Project for Public Spaces and a Southwest Airlines Heart of the Community grant, the vast, empty space was reimagined as a public space where residents could connect, play, and build community. The project brought together the DowntownABQ MainStreet Initiative, the Albuquerque Convention Center, and students from the University of New Mexico to design and install new amenities, organize dozens of events, and build a new sense of community ownership in the space.

Project for Public Spaces recommended that the plaza management shift from the city to the Albuquerque Convention Center to ensure that activity in the plaza could become self-sustaining. Events like ABQ Food Fridays in the plaza attract people downtown, guiding new traffic to local businesses before, during, and after events. Art installations and community-oriented programming is organized alongside convention activities like opening events and elaborate catered lunches that get visitors out of the Convention Center and onto the plaza.

The LQC projects' success through the Heart of the Community grant led to further investment by the city for capital projects, including a playground, splash pad, permanent shade structures, and a large screen and stage for performances, conferences, and free movie nights. The plaza's improvements and programming have supported the downtown's economic health and led to new opportunities and business for the Convention Center. 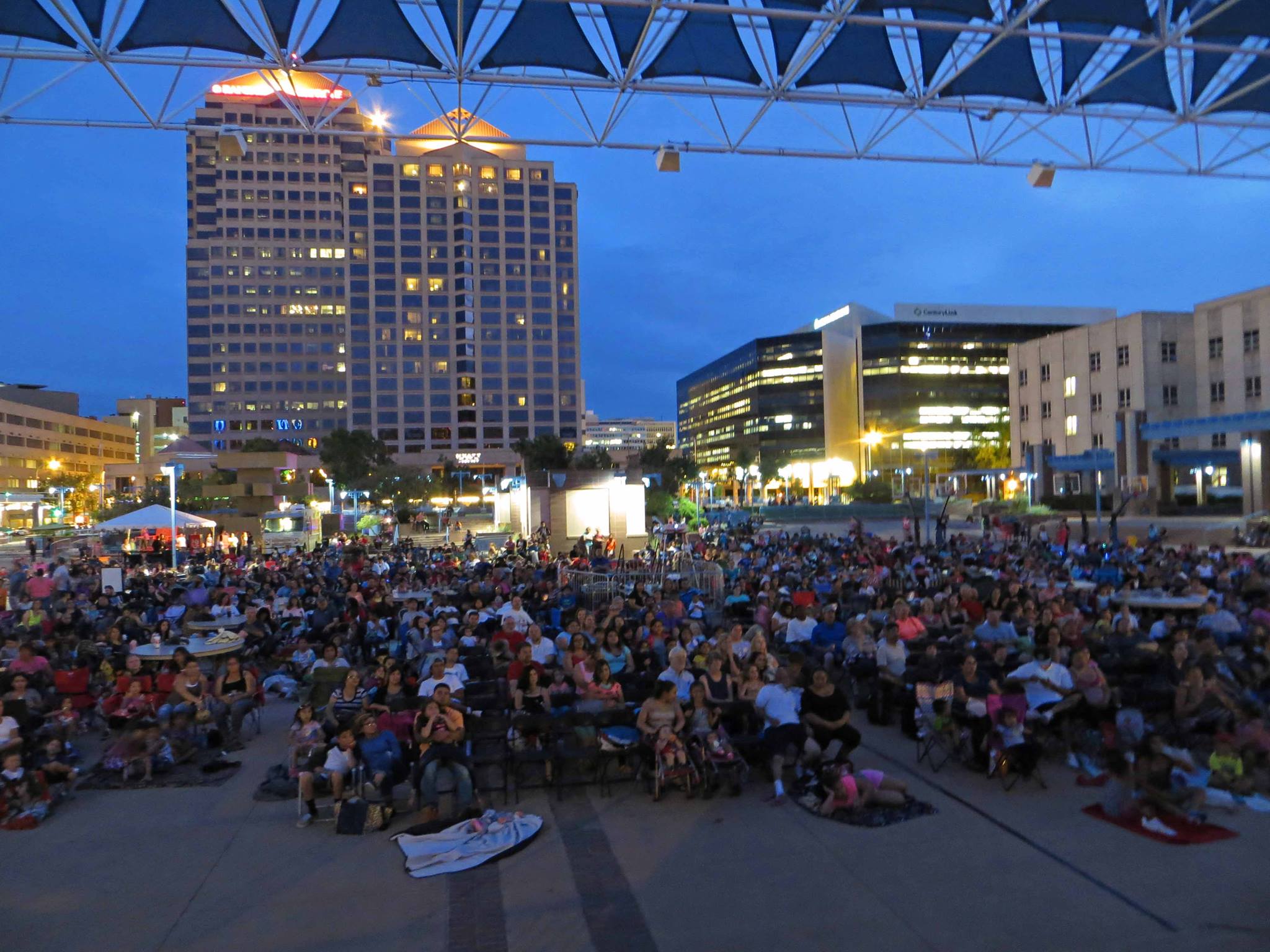 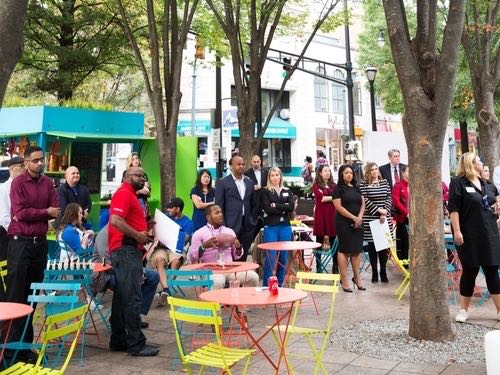