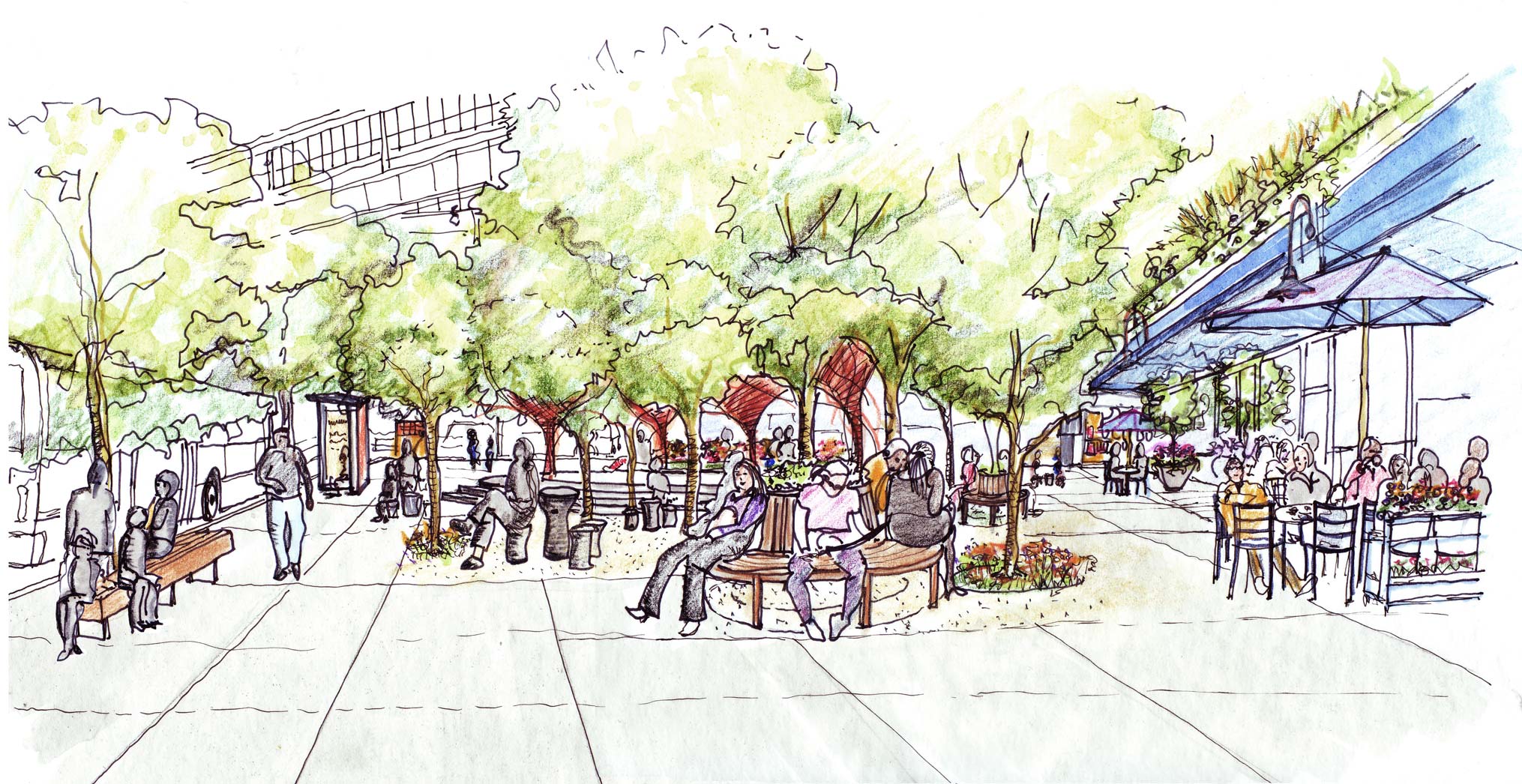 One of a series of key regional cultural destinations in the West Farms Square area including the Bronx Zoo and the New York Botanical Gardens, the Bronx River Art Center (BRAC) is the only environmental arts center in the U.S. and the sole multi-arts center in its community. The center is also situated next to a bus and subway hub as well as the Bronx River Greenway, a 23-mile-long multi-use trail slated to open in 2009.

Despite these strengths, BRAC and its neighbor organizations face daunting challenges, chief among them negative activity including crime and drug use. Many of the public spaces that physically connect neighborhood destinations and institutions have become a no-man’s-land, and lack both resources and a dedicated management presence necessary for their improvement. Moreover, while many different kinds of people pass through West Farms Square every day, very few use it for commerce, art or the enjoyment of nature.

With the help of an Arts and Enterprise grant from Deutsche Bank, BRAC hired PPS to help them develop a plan that would tie together the BRAC facility and surrounding areas into a “whole” place. The plan was designed to complement several other redevelopment projects currently underway in the area, including final construction of the Bronx River Greenway, the rehabilitation of BRAC’s 16,000 sq. ft. facility, and the construction of an outdoor room and garden area behind the center and along the River (funded by the National Oceanographic and Atmospheric Administration.) The place-based revitalization initiative was designed to develop positive synergies between these various projects and attract the additional human and financial resources that the district needs to thrive.

Over the course of several months, PPS facilitated place games and broader forums that brought together key stakeholders that represent substantial yet untapped resources to the community. Each of these stakeholders, representing transit, housing and health agencies as well as private entities, were assigned a role to play in contributing to making West Farms Square a great cultural, recreational, sustainable and neighborhood center.

In its final report, PPS made several recommendations for the square including enhancing connectivity and creating an active environment along the plaza’s edges; seamlessly integrating transit with improved signage, wayfinding, and amenities that celebrate the district’s creative character; strengthenining local businesses, potentially by establishing a merchants’ association that can share resources and responsibilities; and encouraging local residents and businesses to develop special events to energize the community, stimulate its economy, and increase its visibility to the rest of the city. 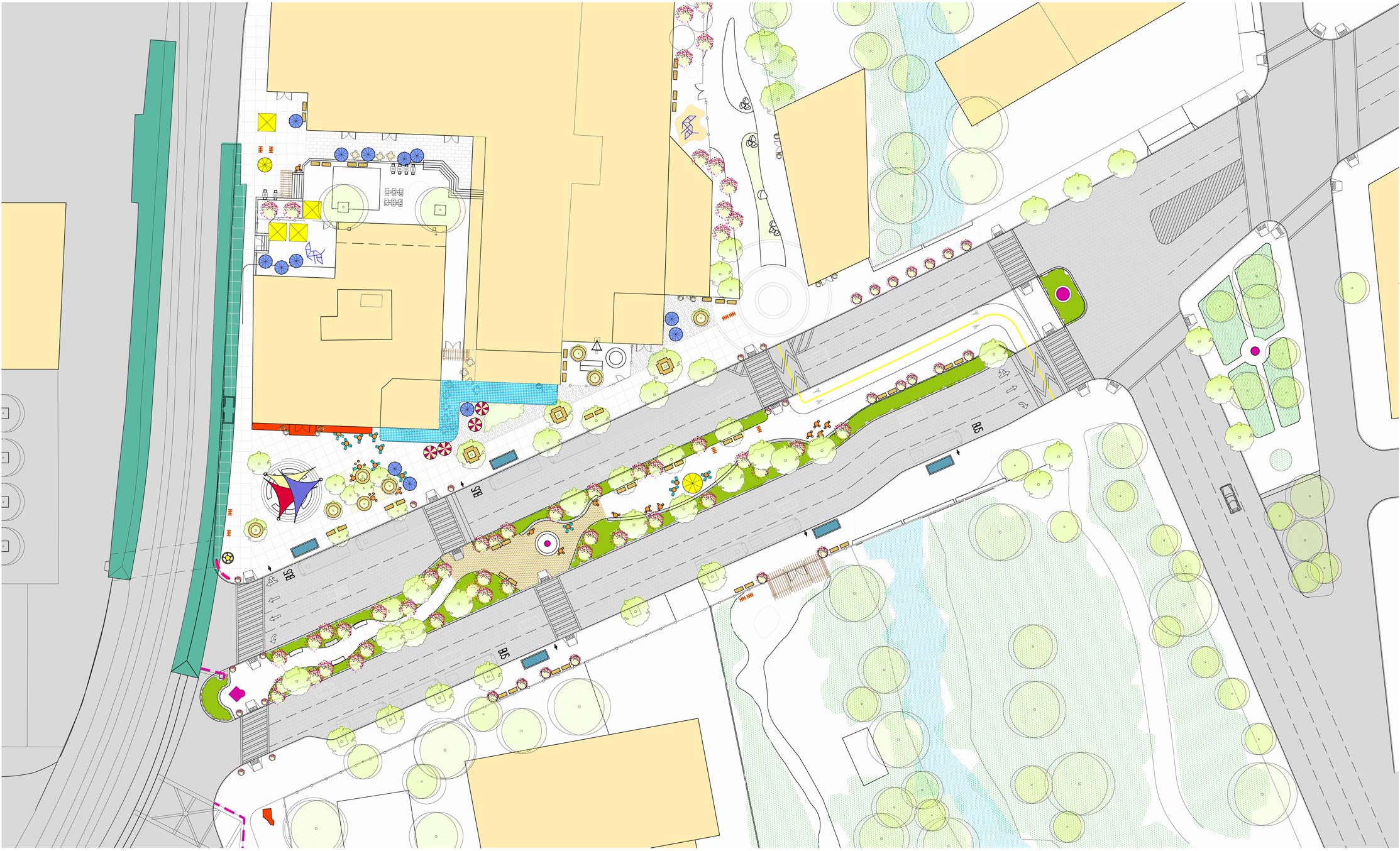