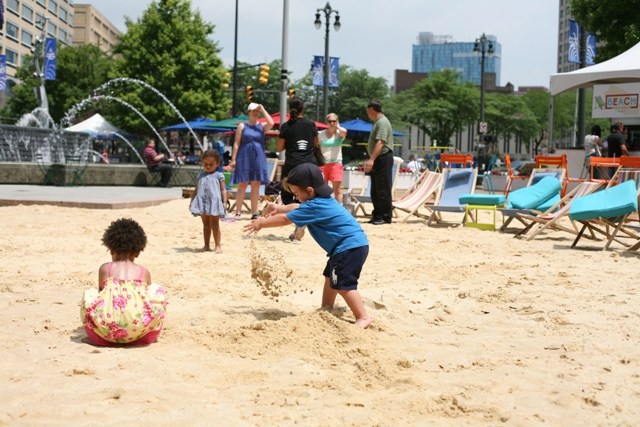 The Beach was funded in part by the generous support of Southwest Airlines (Photo: PPS)

PPS Involvement in the Place-Led Regeneration of Detroit

PPS has been actively engaged in Detroit for the past two decades, both downtown and throughout the city’s many diverse neighborhoods (and throughout the state of Michigan, in fact). We have developed a strong track record of pioneering projects in the city, including the planning for Campus Martius and the revitalization master plan for Eastern Market. We have worked with a variety of clients, including the City, private sector groups, and local foundations, beginning with work in the 1980s with General Motors to redesign Grand Boulevard in New Center, and a redevelopment plan for Renaissance Center's then-faltering retail and public spaces. Despite its challenges (or perhaps because of them), Detroit has become a proving ground for how Placemaking can be scaled up across an entire city.  As such, it was the perfect place to host the inaugural meeting of the PPS Placemaking Leadership Council in April, 2013.

Below, you will find details on our work in key projects across Detroit. Think your city is ripe for this kind of transformational change? Click here to get in touch and work with us.

The historic Eastern Market is a sprawling market district of open air sheds and adjacent food retail and wholesale businesses. The City of Detroit asked PPS to help them to better understand the oppor­tunities and potential for expanding Eastern Mar­ket’s impact on the surrounding communities. Our eight-year involvement in the market’s revitalization included:

Carved out of an empty concrete traffic island at the point where Detroit’s famous radial boulevards originate, the success of Campus Martius Park has served as a benchmark for the entire Placemaking movement. The $20-million public space, comprised of less than two acres, has spurred well in excess of a billion dollars in new investment downtown and spurred the re-location from the suburbs of thousands of employees of major corporations like Compuware and Quicken Loans, illustrating with crystal clarity the potential for great gathering places to anchor the revitalization of disused downtowns. For our part in the project, PPS worked with the City of Detroit and the Detroit 300 Conservancy to:

In 2011, with the support of the Kresge Foundation, PPS began working on several neighborhood food markets, using the Placemaking process to re-think markets as community anchors. More recently, we have partnered with the nascent, W.K. Kellogg Foundation-supported Detroit Community Markets (DCM) network, through which smaller neighborhood markets learn from each other and receive support from Detroit’s spectacularly successful Eastern Market. Our work in this area has included:

Back downtown, our most high-profile work in Detroit to date has been conducted in partnership with Rock Ventures/Opportunity Detroit, the real estate arm of local visionary and Quicken Loans founder and CEO Dan Gilbert. The Placemaking Plan for downtown includes long-term improvements for a network of public spaces in the central business district, as well as a variety of short-term, Lighter, Quicker, Cheaper improvements that have already made a substantial impact in changing perceptions of downtown from a dangerous area to vibrant, community-centered destination for the entire metropolitan area. Since 2012, PPS has:

The downtown Placemaking Plan included, and immediatly led to, an extensive LQC-style implementation effort around downtown, with:

Over the past decade, Detroit’s formerly industrial riverfront has been completely transformed into a series of new public walkways and parks that, when complete, will be five and half miles long. PPS has worked with the Detroit RiverFront Conservancy, the non-profit that's guiding the redevelopment, to:

Belle Isle, a 1000-acre island park, is a cultural treasure as important to Detroiters as institutions like the DIA, Orchestra Hall, or Eastern Market. Unfortunately decades of disinvestment has led to significant decline of this historic landscape. PPS began working with the citizen-led Belle Isle Conservancy (BIC) in 2011 to revitalize the island park. Our work there over the past several years has included:

Recently, PPS has been working with the Vanguard Community Development Corp. to envision a more vibrant public realm and destinations in the North End neighborhood, which is preparing for significant change in advance of the construction of a new rapid transit line linking the area directly to downtown. Our work with Vanguard has included: 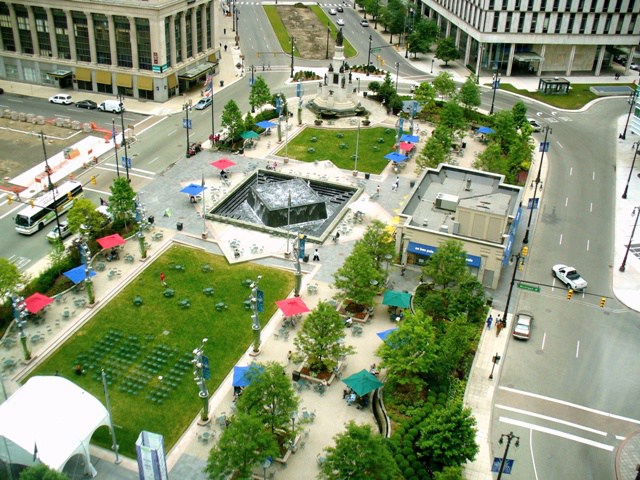 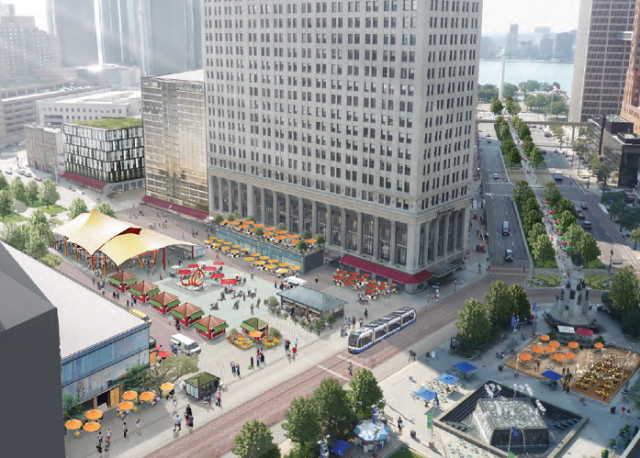 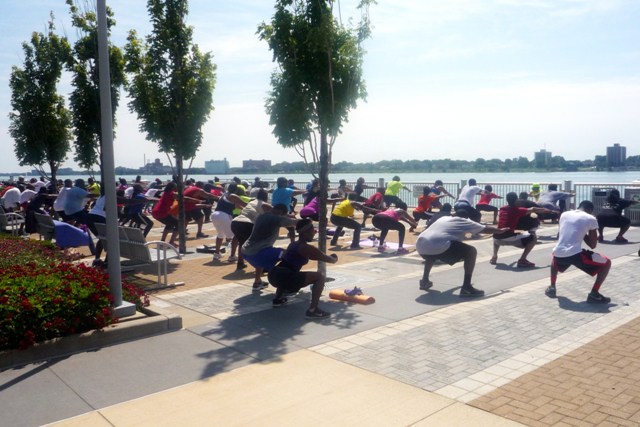 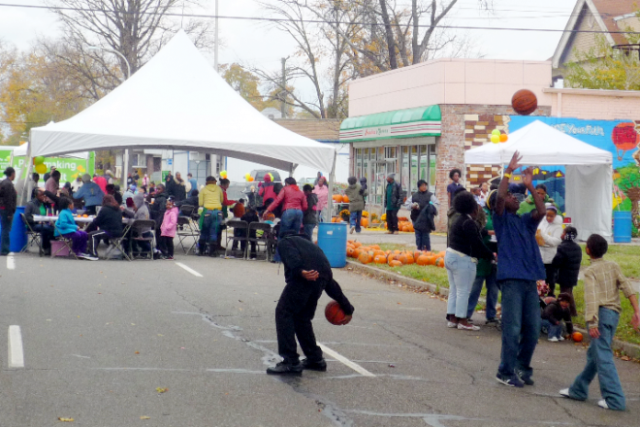 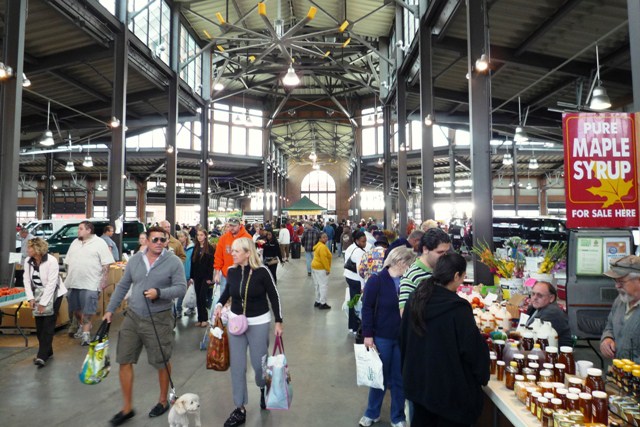 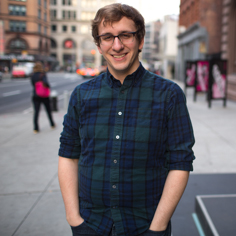