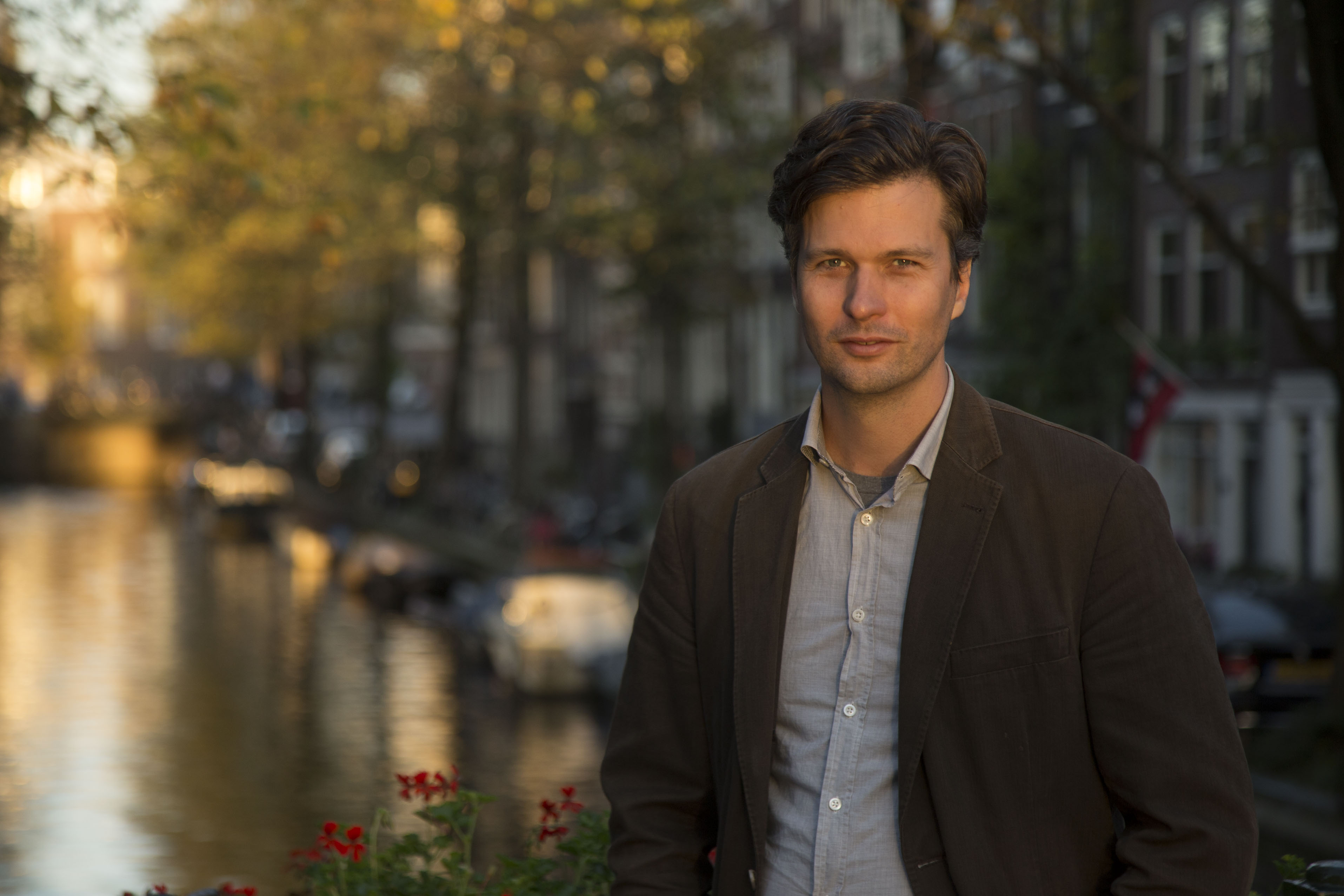 Ethan Kent works to support Placemaking organizations, projects, and leadership around the world to build a global placemaking movement to build systemic change towards place-led urbanization. During over 20 years at PPS, Ethan has traveled to more than 900 cities and 60 countries to advance the cause of Placemaking and public spaces. Ethan has been integral to the development of Placemaking as a transformative approach to economic development, environmentalism, transportation planning, governance, resilience, equity and design. Ethan is currently researching the role that placemaking can play in creating equitable and effective Opportunity Zones.

Having worked on over 200 PPS projects, Ethan has led a broad spectrum of Placemaking efforts, providing comprehensive public engagement, user-analysis, planning and visioning for high profile public spaces on six continents. Utilizing lessons learned through his project work, Ethan regularly creates and conducts Placemaking training courses, including: city planning staff in Vancouver and Toronto; community development corporations in Detroit; public housing developers in Sweden; traffic engineers in New Jersey; the public works department of Quito, Ecuador; planners and developers in Pimpri-Chinchwad, India; the leadership of Durban, South Africa; and Main Street managers in Wyoming. He has also trained thousands of professionals across Australia and New Zealand, building the Placemaking movement there over the last decade.

This approach has had the most tangible effect in New York City where Ethan co-founded the NYC Streets Renaissance Campaign. The campaign and its demonstration projects led to a bold shift in NYC transportation policy including a Public Plaza Program, managed by former PPS staff, that is reclaiming street space for dynamic new public spaces throughout the city.

Ethan also forges major partnerships to advance public spaces and Placemaking, including leading the creation of the "Heart of the Community" program with Southwest Airlines, getting PPS selected to run the "Citizens Institute on Rural Design" for the National Endowment for the Arts, and fostering our Future of Places program to advance public space and Placemaking in the New Urban Agenda, and at Habitat 3, with UN Habitat and the Swedish Ax:son Johnson Foundation. To further establish, measure, and communicate Placemaking as a philanthropic cause Ethan has convened multiple Placemaking Funders Forums.

Ethan studied sociology, environmental studies and economics as an undergraduate at Bowdoin College. He explored local development issues in the context of globalization during a year of travel around the world as a participant in the International Honors Program. Ethan did his graduate work at Antioch University Seattle's Center for Creative Change, in Environment and Community. He is a Senior Fellow with the Insitute for Place Management. He attributes his Placemaking education, and any miseducation, to the communities he has worked with, and to his father who founded PPS.

Outside Interviews and Articles

An inspiring and persuasive speaker, Ethan has brought PPS' Placemaking message to many groups around the world. Ethan's recent keynote presentations include: