Safer Cities for Women and Girls through a Place-based Approach

For many women and girls around the world, just passing through a public space- a market, a crowded street or riding the bus - is cause for great anxiety: the threat of sexual harassment can be terrifying and have lingering psychological impacts and consequences.  Unfortunately, patterns of sexual abuse in urban public spaces are often seen as an unavoidable part of urban life and generally speaking, not therefore recognized as a problem either by local governments, enforcement agencies, or the public.

As part of PPS’ ongoing relationship with the UN-Habitat, I flew to Cairo to join over 100 participants from more than 12 countries who are working together to bring an end to sexual harassment and violence against women and girls in public spaces at the 2011 UN Women Designing Safe Cities with Women and Girls Stakeholder Planning Meeting. UN Egypt reported on the event.

In what spaces do women suffer most from sexual harassment? Many, many topics were covered during the planning meeting- but what I found most startling was the emphasis about public space as places where women suffer most from sexual harassment and gender based violence.  While most public spaces in North American cities and those of the West in general - markets in particular - are usually where one is most likely to find police, an on site management presence, guards, and watchful neighbors, in the Global South and developing countries, public spaces are the most dangerous places to be for women and girls, and the least supervised as well.

Moreover, the problem of sexual violence and gender based harassment in   public spaces is a completely unrecognized problem as opposed to   domestic violence which has received global attention and is widely   recognized as a true threat to women and the stability of families and   communities.  Programs such as Jagori’s successful “Ring the Bell” campaign in New Delhi,   India has created a non-invasive way for friends and neighbors and  even  strangers to step in to protect women who are being attacked in  their  homes by their partners or other family members.

How can Placemaking Help Prevent Sexual Harassment in Public Spaces?

Streets, squares, and parks, the focus of our initial work at PPS, are often chaotic, poorly planned and maintained places (if they exist at all in disadvantaged and under-resourced communities).   Once transformed, however, public spaces are anchors to safe, inclusive and thriving urban centers.

Moreover, an improved public environment can have a catalytic impact on a city: enhancing the delivery of basic social and infrastructural services, driving the creation of economic and cultural activity, expanding mobility options, and nurturing a cohesive, civil society based upon mutual respect between men and women.  Finally, as a grassroots process, Placemaking provides a way to concretely engage people – especially women and youth – in planning and implementing pubic space improvements in their communities.

What became clear to me over the 4 days of the conference was how important it was to and perhaps even easier it might be to make changes to the physical environment in order to influence behavioral patterns and minimize the fear factor of sexual violence that haunts women the world over. Instead, the goal of the conference organizers and the Safer Cities for Women and Girls program is to change the mindset of men and boys, advocate for and protect the rights of women, build the capacity of women to voice their views,  raise awareness of the seriousness of this issue (98% of all foreign female visitors to Cairo cite being sexually harassed for example), change cultural patterns and legal systems, educate police and local governments to be more responsive to women’s concerns and build public trust in these institutions.

But, by the end of the conference, and impacted by my presentation and conversations over the course of the 4 days event, there seemed to be an emerging recognition of the need to also address the built environment and its impact on women’s feeling of safety and security as a way of achieving on the ground immediate resolution of and means to begin to deconstruct long held systemic belief systems and insensitive legal structures.  Redesigning bus stops and stations, train stations, public markets, and all the places where women live and go through a grass roots process which includes and empowers them could prove to be a much faster way to bring about the changes that will make cities safer for women.

Rethinking Design to Include Safety Concerns

Partnerships with architects, urban planners, transit authorities, landscape architects and planning agencies and educating the design professions about ways to build projects from the outset that consider women’s safety as a key element of their design program could set the stage for and induce the psycho-social, behavioural, and cultural changes that need to take place before women are truly able to enjoy public spaces and engage fully in the civic life of their cities.

It is a question then of social movements geared towards making on the ground, visible changes, lead by empowered grassroots women, (which our friends at the Huairou Commission has been championing and achieving for the past 15 years) vs. a more considered, quantitative approach towards collecting analyzing and disseminating data around women’s safety to federal and state governments, local authorities and decision and policy makers.  Both are valuable, necessary approaches. However, when linked with designing, building, programming, managing and supporting the upgrading of public spaces, the safer cities initiatives themselves can become more effective more quickly .

I got to share Placemaking with a lot of amazing people involved in Safer Cities Initiatives.  Great walk around the markets and new parks with UN-HABITAT gals and a Cairo urbanologist/architect whose staff is crazy about us: Dina Shehayeb has done housing upgrade projects working with local residents and was part of the team that turned a landfill in Cairo into an amazing park, called Alazhar Park. Perhaps one of the best in the Arab world? See for yourself.

Why does it take a hurricane, a terrorist attack or a revolution to get people to cooperate with their neighbors?

Memories from the Spring are still fresh throughout Cairo and mini-demonstrations continued in Tahrir Square while I was there.  From my Egyptian colleagues at the conference, I have heard stories of community watch groups started by neighbors in all types of neighborhoods - mostly middle class - who had lived in the same building or on the same block for years and knew none of their neighbors.

They came together to create their own road blocks to keep out the bad folks - like looters and criminals who were taking advantage of the lawless state of affairs.  People trusted each other to watch over their homes and to support each other in the event of attack by gangs.  During the 18 days between the revolution and Mubarik's stepping down, people were on 24 hour watch with women on the day watch and men taking over at night.

With the election of a brand new parliament, I would say that positive change is imminent. 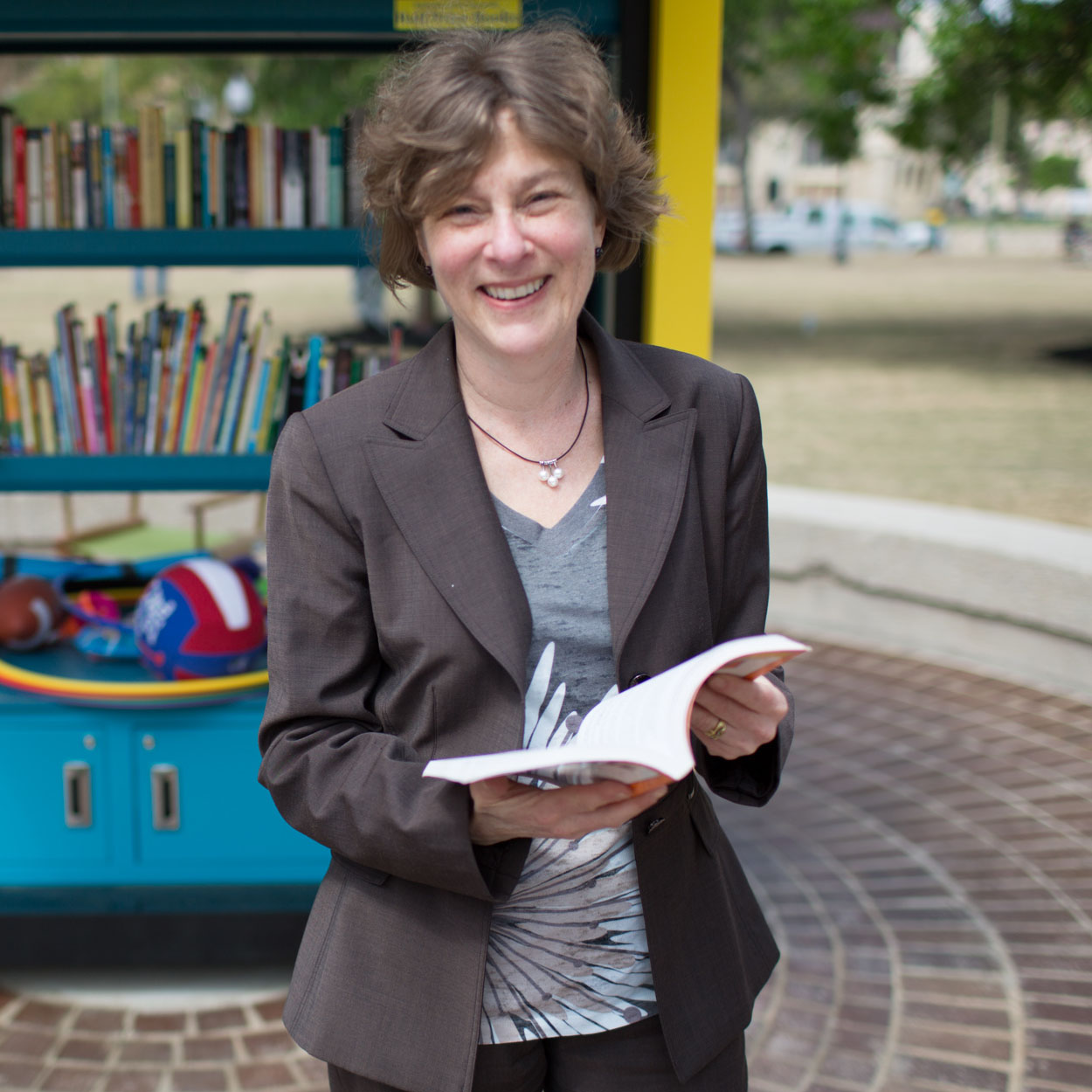 Equitable Placemaking: Not the End, but the Means

Does Placemaking Cause Gentrification? It's Complicated.

Equity and Inclusion: Getting Down to the Heart of Placemaking